I first tried Jewel Coffee back when they first set up shop in the CBD. The coffee joint garnered a loyal following who relied on their full-bodied coffee as zingy perk-me-ups. Now that they've spawned a city-fringe cafe in the up-and-coming hipster enclave of Little India, coffee devotees have been flocking by the dozens.

As with every other hipster joint, Jewel Cafe + Bar is pure industrial chic, replete with the requisite naked brickwork, exposed copper piping and lightbulb illumination. As for their brunch, the selection is decidedly limited but fair. Definitely passes muster but not particularly remarkable, especially in this day and age where brunch spots are a dime and dozen. Still, it makes for a worthwhile visit if you're in the area and craving affordably decent western grub.

My personal pick, the Eggs Benedict ($15) with ham, bacon and poached eggs saddled on toasted English muffins, was crowned with a distinctive citrus-tinged Hollandaise sauce, a refreshing twist on its typical contemporaries. 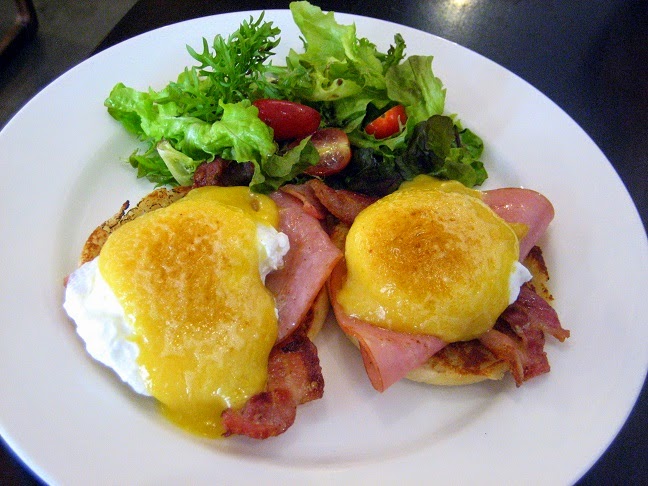 We liked that the Ham & Mushroom Omelette ($14) was laden generously with ham and mushrooms. This was moist and fluffy, and boasted a beautifully bronzed sheen. 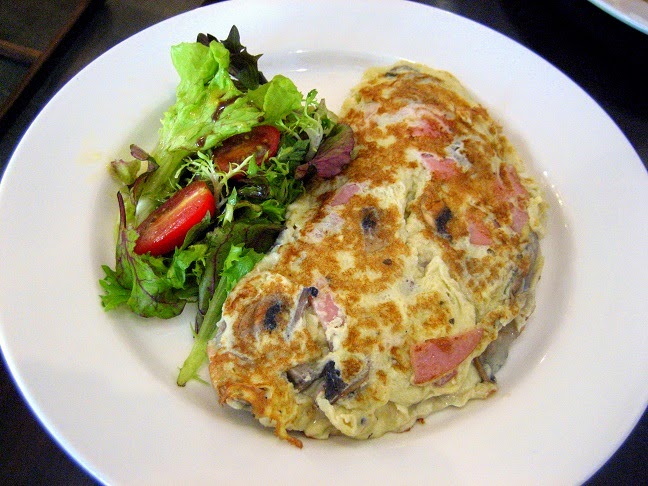 The under-salted English Breakfast ($21) was the weakest of the lot. Both the egg scramble and mushrooms were tasteless, toasts pathetically portioned and baked beans run-of-the-mill, but at least the bacon was crisp, sausage chunkily textured, and cherry tomatoes sweetly juicy. 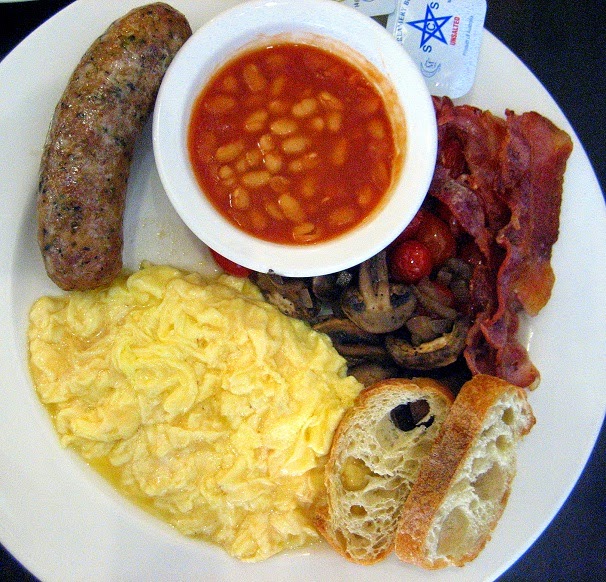 No visit to Jewel is complete without an order of their caffeinated brews. The Latte ($6), rich and potent and creamy, was a real zinger. 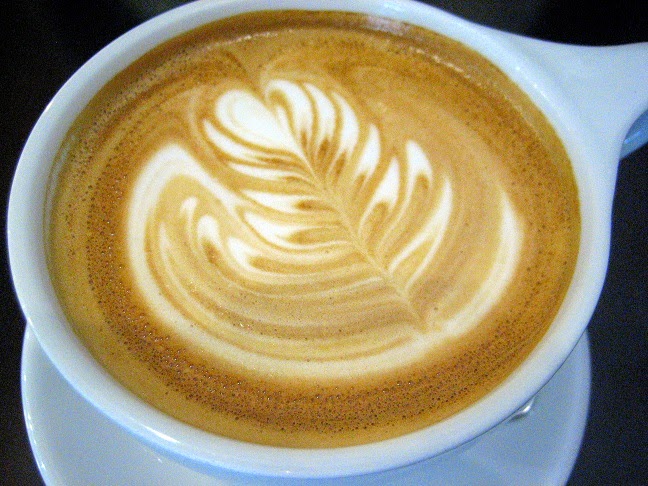