It's been more than a decade that I last dined at Hua Yu Wee, a seafood cze char institution in the far Eastern stretch of our island. Set on the grounds of a historic, albeit small-ish and cramped, conservation bungalow, its sprawling backyard allows for an expansive alfresco setup, and consequently, a significantly larger dinner capacity than its indoor air-conditioned premises would accommodate.

The passing years have been kind to Hua Yu Wee, evidenced by the restaurant bursting-at-the-seams with multi-generational family-types on a weekend night. Even if the quality of their food has, by and large, deteriorated over the years. With inconsistent and middling fare, I found that only their black pepper crabs were truly worth the drive out of the city.

As aforementioned, the (only) highlight of dinner was the Black Pepper Crab ($57.60 for 1.2kg), robust with an overt peppery heat that was cut with lashings of caramelized onions. This sweetened peppery accents, I found to be unique, as most other black pepper crab renditions taste of a buttery peppery heat. The sweet onions were a wonderful complement to the luscious flesh of the gargantuan crustacean. 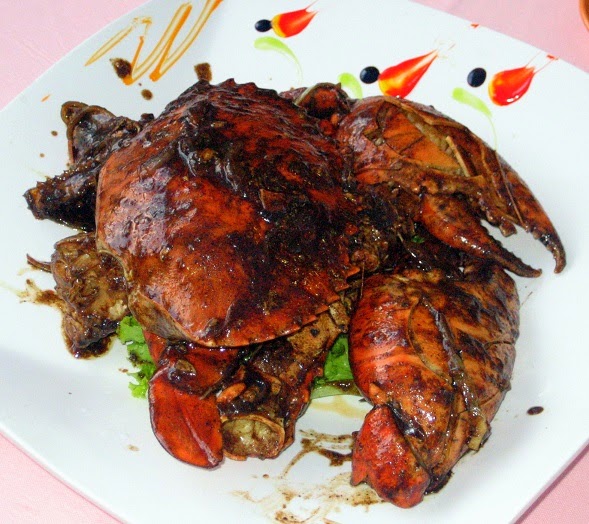 The Steamed Marble Goby ($48 for 800gm), done Hongkong-style, was fresh but unevenly cooked. For the most part, it was steamed well, but there were some parts that were unforgiveably overcooked. 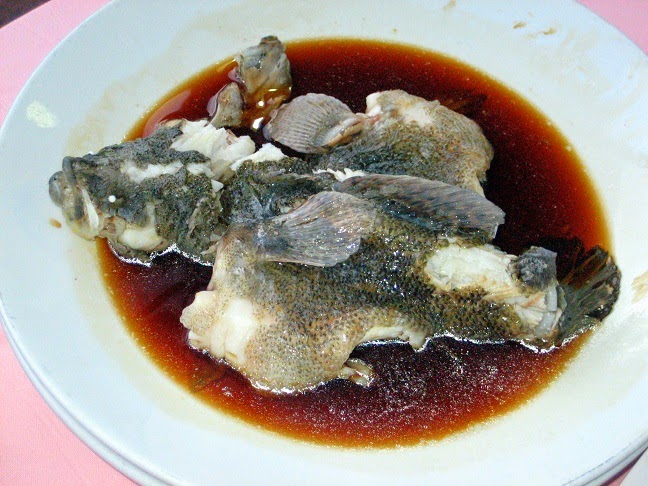 The slightly fishy Sotong You Tiao ($8), was, at least, texturally nice, but its saving grace was the tangy spiced rojak dip. 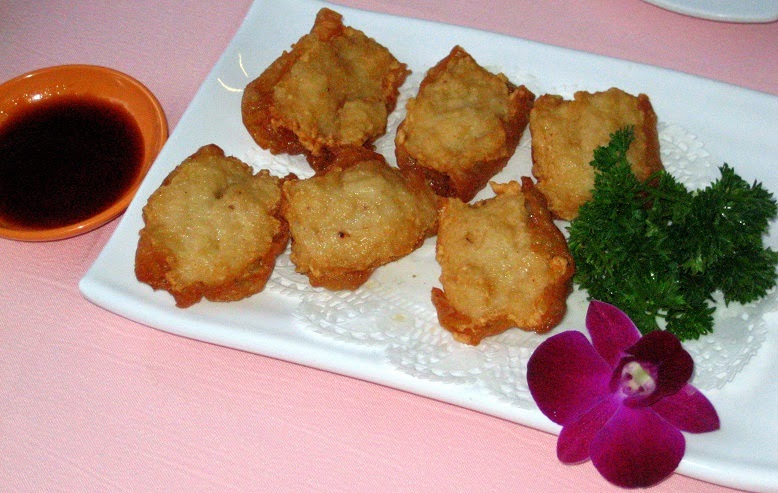 The Sweet & Sour Pork ($10) was coated in a tastily piquant pineapple-centric sauce, but lacking in a toothsome crunch. 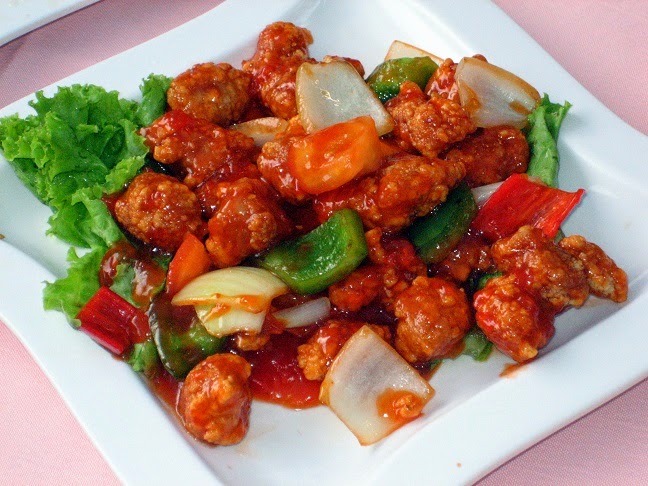 The Garlic Stir-Fried Dou Miao ($10), while lacking in a smoky fragrance, was uniquely laced with salted fish. 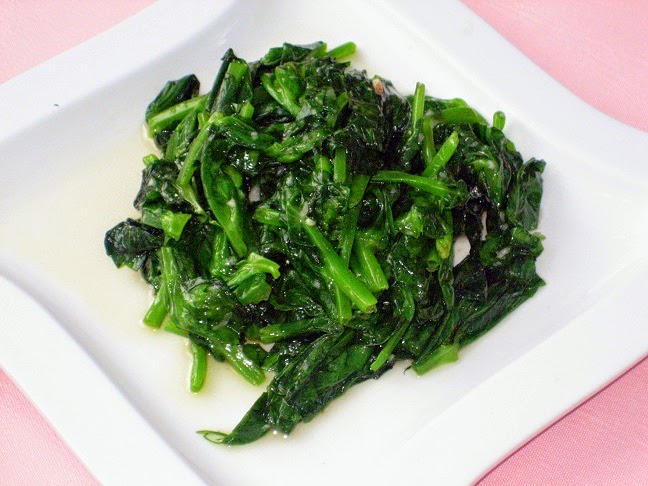 The deceptively good-looking Eefu Noodles ($8) turned out an awfully amateurish rendition that was lacking in both flavour and finesse. This was just soaked in soy and oyster sauce without the depth of good stock. 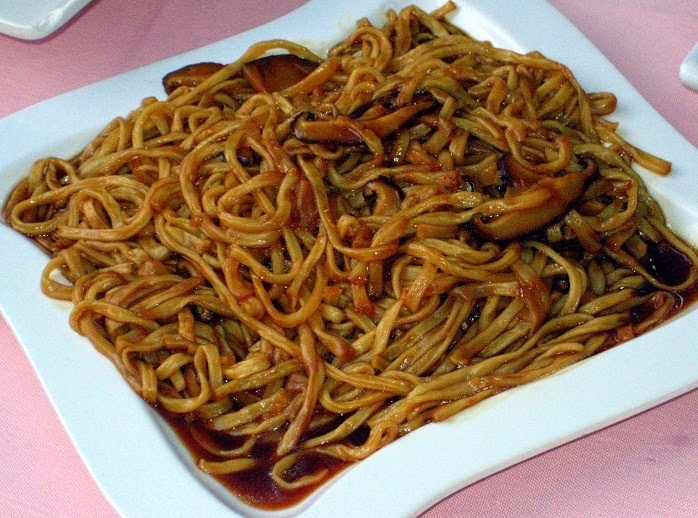 An appetite-inducing Pickled Cabbage ($1) appetizer that was delicately spiced and nicely crunchy. 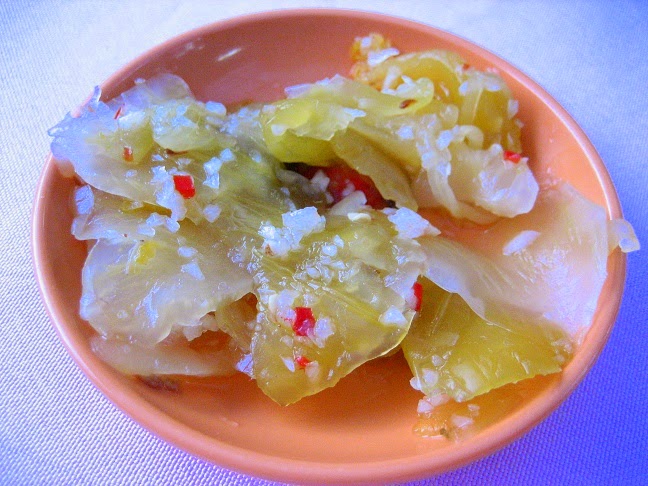 Oh I hate overcooked fish! What a pity that so many dishes were sub-par!

oh yes, the tail end was ok, but the belly was overcooked. :(