Fans of chicken rice will know that the famed Wee Nam Kee had to vacate their Novena Ville premises last year. After a hiatus of about a month, they've re-opened and set up shop a few blocks down at United Square. The new shop space is still as threadbare but definitely spiffier, with less grease and wear as its previous Novena stronghold. Also, the humble chicken rice shop has expanded to 4 outlets in total here, including one at in the east (katong), and 2 in the marina bay area (esplanade and marina square).

I was worried, because you know how it is: whenever a restaurant undergoes expansion and/or renovation works, the quality of their food goes down and prices go up. Exponentially.

Thankfully, my worry was unfounded. The food seems pretty much the same, and while the prices at United Square have indeed risen slightly, I would still consider the price points very competitively affordable. In fact, their prices are pretty much in line with most cze char places. One thing that struck me is how the owner still personally oversees the operations at this main United Square branch. I mean, he even does the clearing of dishes! I suppose this is the kind of dedication and passion that maintains the integrity of the food churned out at this chicken rice institution. 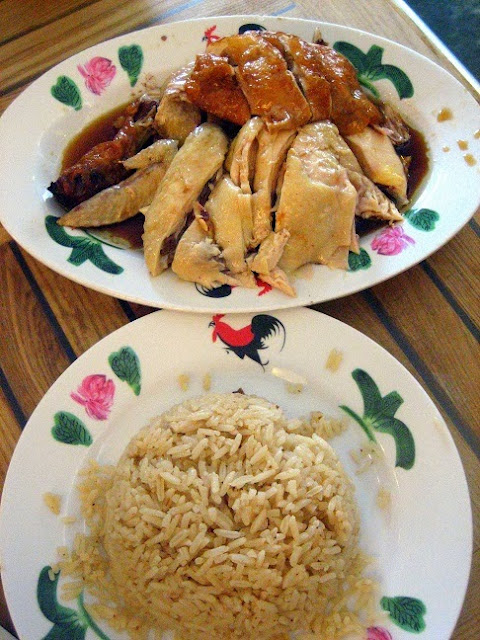 The Mixed Chicken (2 person portion which is about a quarter chicken $8.50, up 50cents from $8 previously) was still was lovely and succulent as before. Ditto for the rice, lightly fragranced and flavoured so it balanced out the salty overtures of the sesame oil-soy sauce. 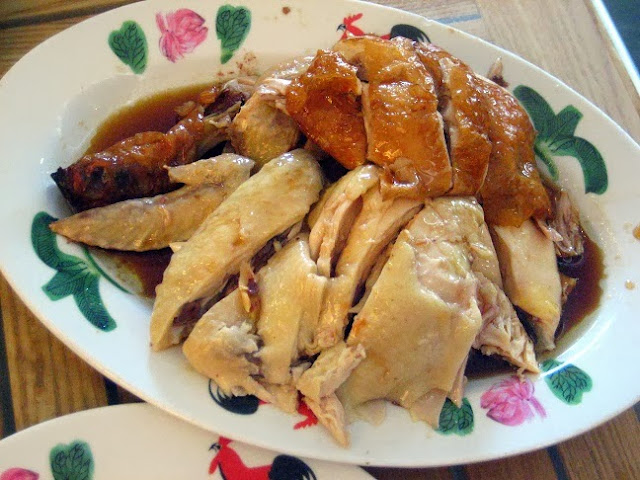 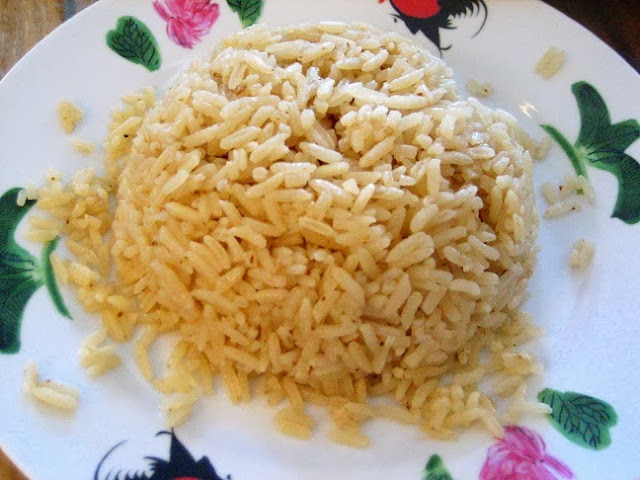 The Braised Beancurd ($10, up from $8.50 previously) was rather run-of-the-mill, even if it was choc-a-bloc with ingredients. That said, I liked the chunky pieces of roasted pork belly in this. They added dimension and flavour. 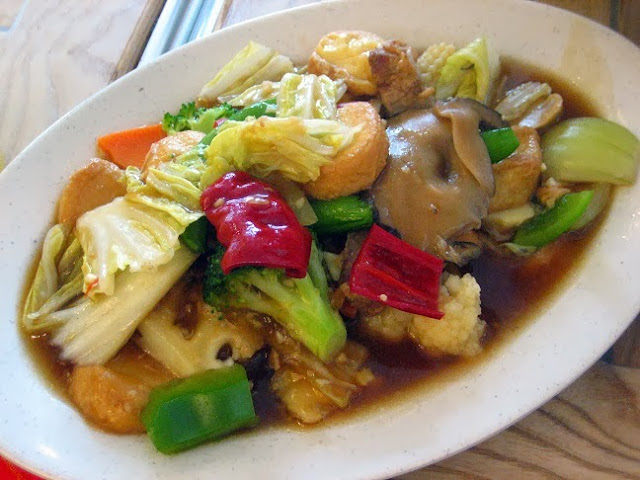 The Sautéed Dou Miao ($8, up from $6.40 previously), garlicky and seasoned with light soy, was very light, allowing for the mild crunch of the green shoots to shine through. 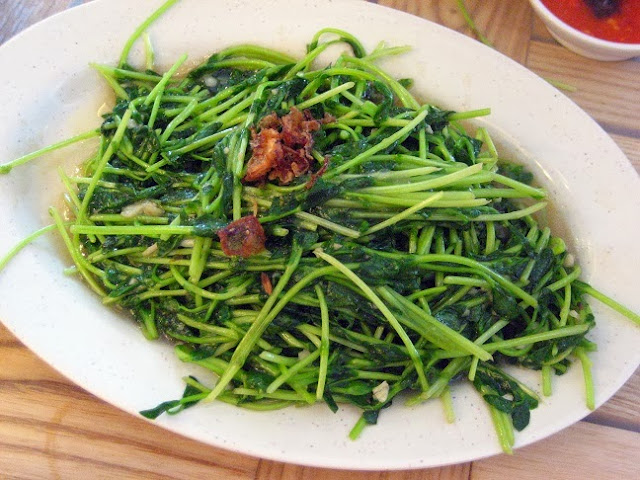 Wee nam kee has a few branches in manila as well. Sadly the quality is inconsistent & often quite poor. Guess the owner's influence can't reach that far - tracy

you're totally right. Franchisees all the way in another country are often difficult to control. Except crystal jade. I've tried their seoul outlet at the intercom and it's awesome. a real taste of home!