The hotel's awesome concierge had recommended this as a must-try restaurant for "the best chicken soup in Taipei". Our first time in Taipei, we failed to secure reservations at the popular Taiwanese institution. Second time round during an overnighter in Taipei to watch Coldplay, we made sure to get the concierge to book dinner ahead for us.

I get why GWoo is so beloved by the locals (and apparently famous with tourists). Notwithstanding that I'm a sucker for all things chicken soup, the chicken soup at G-Woo was freaking delicious. There's a slew of other dishes offered in the fairly extensive menu as well, but I say, skip them all and save space for a large large pot of chicken soup instead. Fun fact: the restaurant name is a kitschy homonym of the Chinese word for "chicken nest", ji1 wuo1.

The ultimate must-try, and really, the raison d'etre for going to GWoo in the first place, is the Chicken Casserole Soup (NT$400 for small). There are about 10 iterations of the same, with various additives, and we got ours with firm tofu and cabbage. Brewed for hours on end, the soup was thick and milky with collagen leeched from the bones of many many chickens. Wonderfully comforting and nourishing, especially during the moderate cool of the Taiwanese winter. 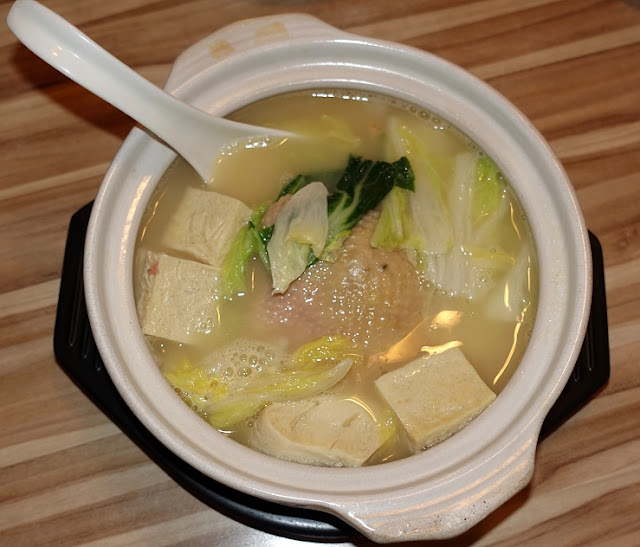 The Red Pepper Fried Shredded Pork (NT$120 for small) was surprisingly yummy, kicky with a subtle spice and laced with firm beancurd strips for a contrast in texture. 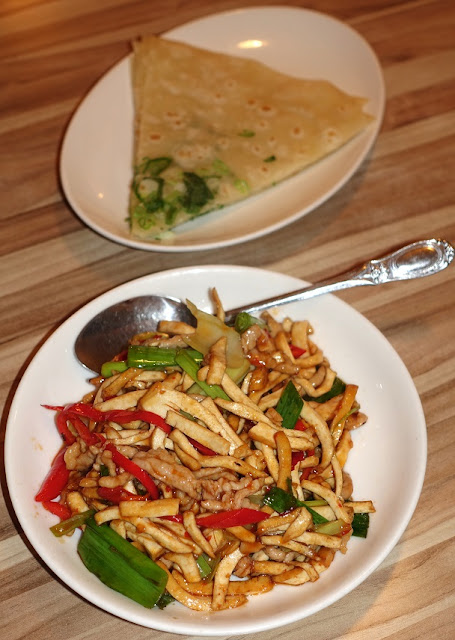 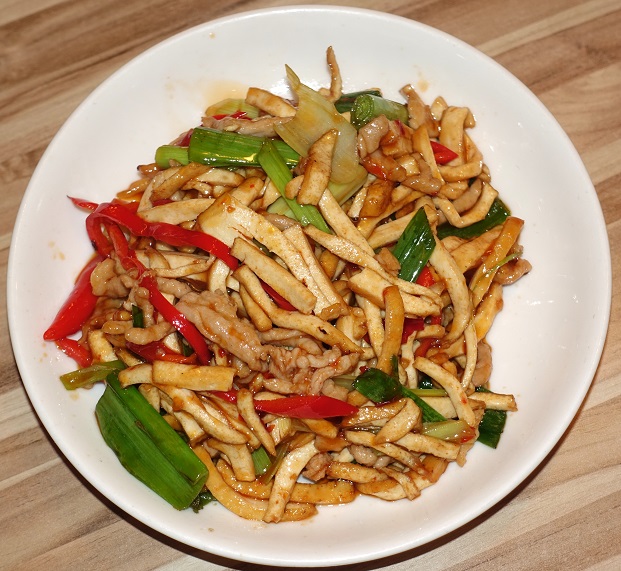 The fried pork was sided by so-so scallion pancakes, which I'm told you use to wrap the pork in, and eaten as rolls. 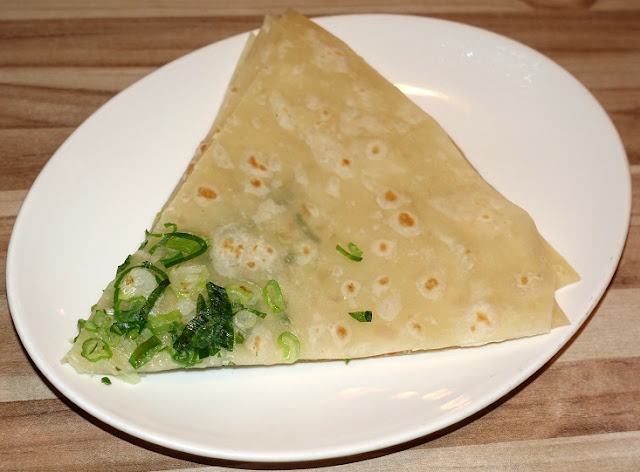 The seafood version of sweet & sour pork, the Hot & Sour Shrimp (NT$120 for small) was springy and sweet. I'm not a huge fan of sweet and sour pork, but I can see how this would be favoured by an expat-type. 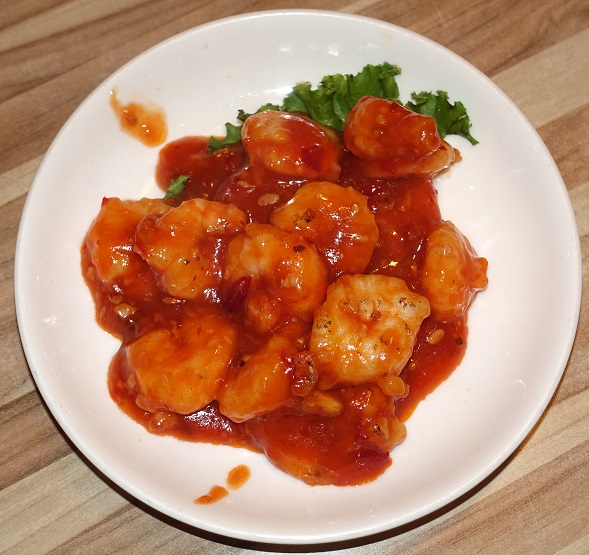 The Fried Cabbage (NT$120 for small), seasoned simply with salt, carrots and leeks, was clear, delicate and light. 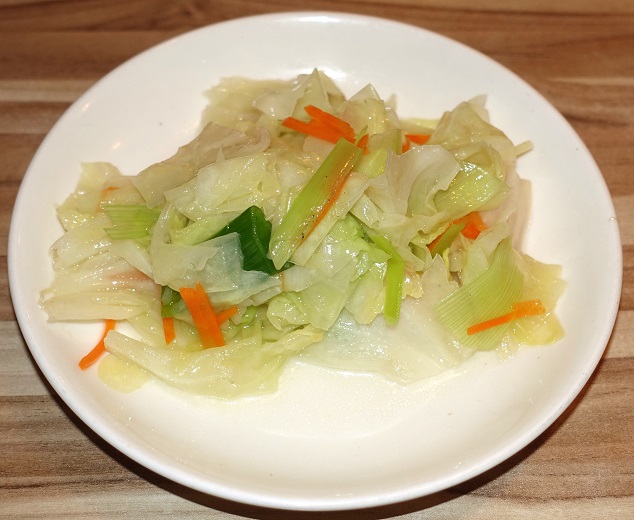 The restaurant facade for reference. Reservations are a must, no point waiting in line outside the restaurant in case of last minute cancellations, I'd heard horror stories of people waiting for hours on end to no avail. 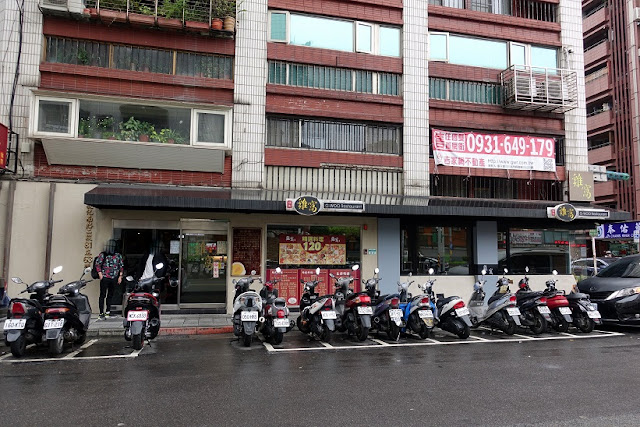