First order of business whenever we're in Australia (or NZ), is to hunt down the best pies; it's our favourite Australian food.

Located just next to Crocosaurus Cove, it was serendipitous that we chanced upon Tommo's Pies. We actually were looking to buy a drink, but the smells drew us in, and we ended up buying a couple of pies. Just to try. Turned out to be one of the best pies we'd ever eaten (and we've eaten A LOT of pies). So obviously, we promptly bought another round of pies. A bonus: it's open till late at night!!

Must-trys are the classic Steak Pie (A$4.80) which is more mince pie than hefty steak chunks, and the Steak & Mushroom (A$4.80) which is studded with white buttons. Luscious and sumptuous with rich melty fillings, the pastry was buttery and flaky. A wonderfully comforting hunk of pie. 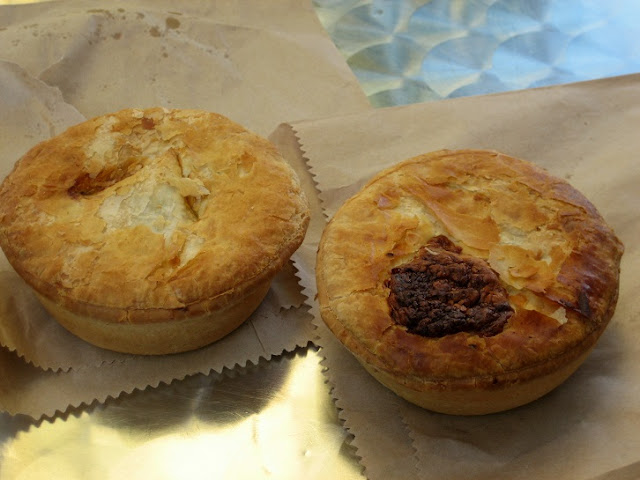 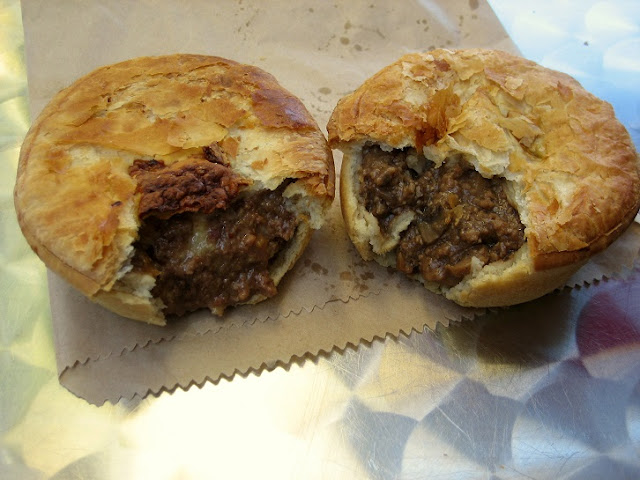 A brinner-styled pie, the Beef Bacon & Cheese (A$4.80) was really just minced pie luxed up with bacon nubbins and an egg as well as grated cheese melted on top. 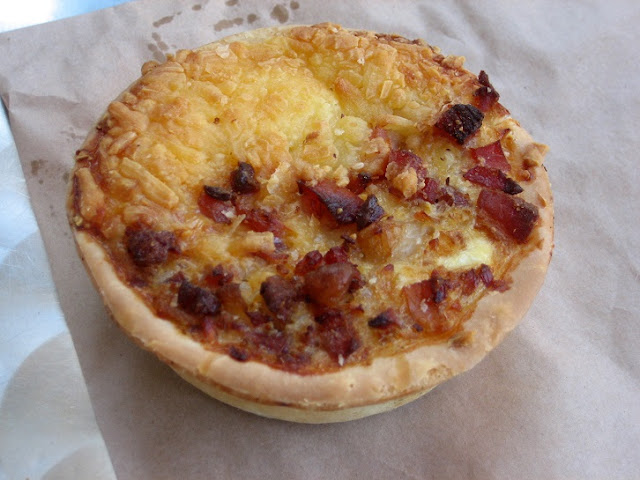 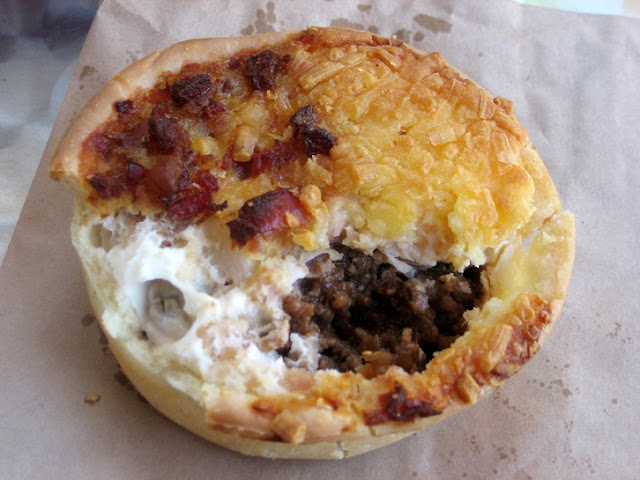 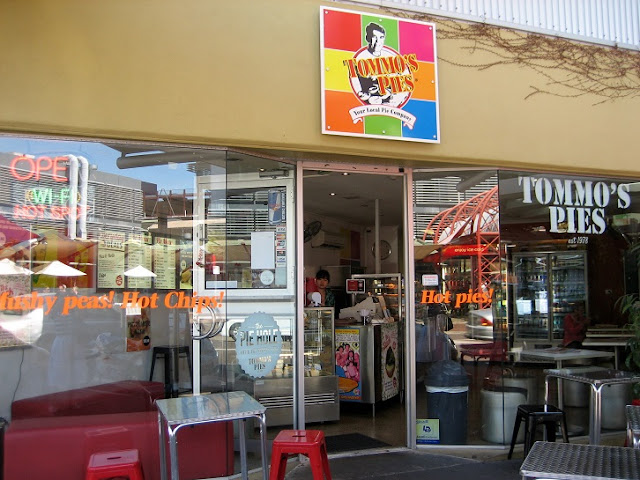