Back in the 90's, where fine-dining French restaurants were a rarity, Les Amis, the pre-eminent trailblazer in the local F&B arena, brought a certain je ne sais quoi with its slick, polished approach to French cuisine. Since then, the grandfather of French fine-dining has had an illustrious 20-year history. Like a fine vintage that ages beautifully, Les Amis has managed to stay on top of the game, even with heavy competition from the many Michelin-starred chef-led restaurants.

We recently had the 5-course Menu Découverte ($95) and the 6-course Menu Épicurien ($125) for lunch, and found the Japanese-influenced food absolutely smashing. There was such a refined symmetry and harmonized composition in the flavours.

Fantastic food aside, the service was terribly disappointing. Thing is, I used to love the service at Les Amis. Maybe it was because I was always with towkay-type regulars. This time, though, it was different. While the junior waitstaff were all smiles and exuded genuine warmth, the senior ones hid their snobbery beneath a stiff veneer of chilly professionalism. I know they're capable of warmth; they were talking up a couple of middle aged-types like old chums, but, in stark contrast to us and other customers, emanated frost, so the blatant favouritism was acutely felt. It seemed, to me, that the Les Amis service protocol has different standards for ostensibly different classes of patrons. To exacerbate matters, my coffee never arrived! The waiter had asked me for my preference for coffee or tea, but neglected to return with my coffee. This, for one of the bastions of fine dining in Singapore, is unpardonable. Sushi Ichi, where we dined that very same night, was so much more personable. 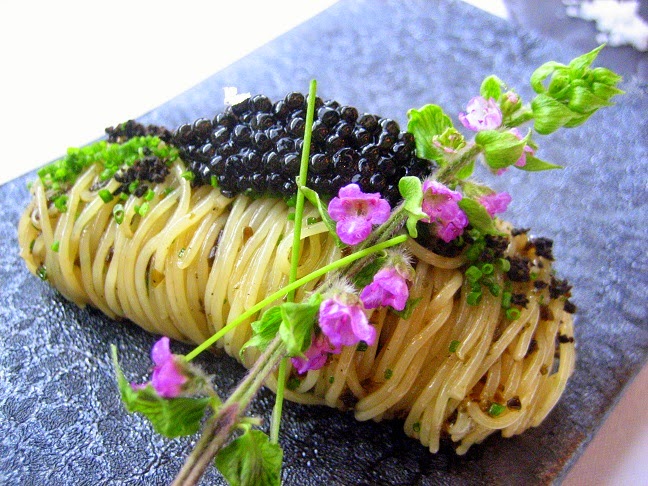 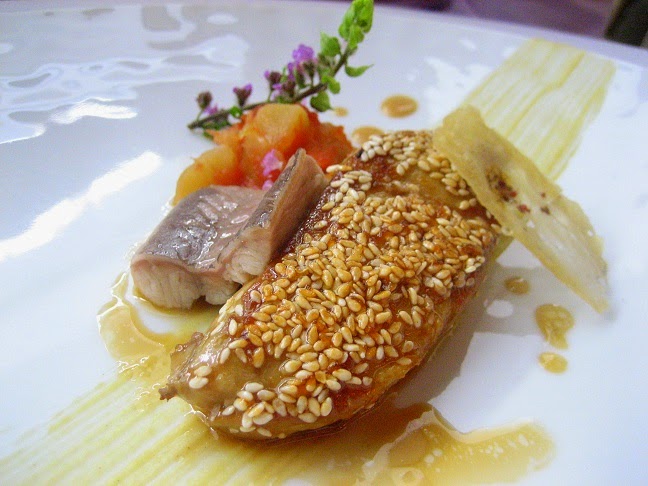 The La Langoustine de Cornouaille, servit croustillante, salade folichonne; a plump cornouaille langoustine swaddled in a crisp pastry sheet was balanced with a folichonne side salad studded with seaweed and anchovies. 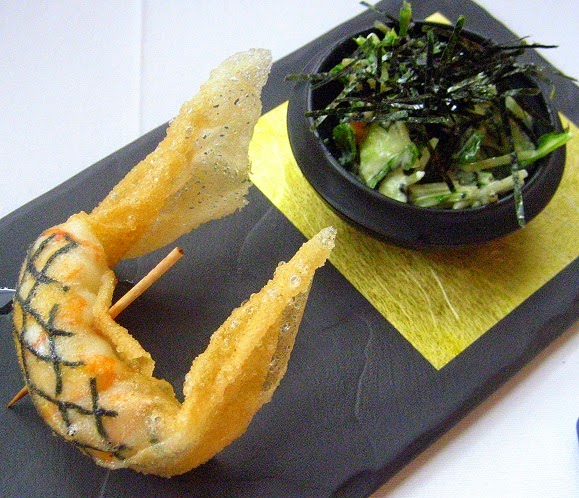 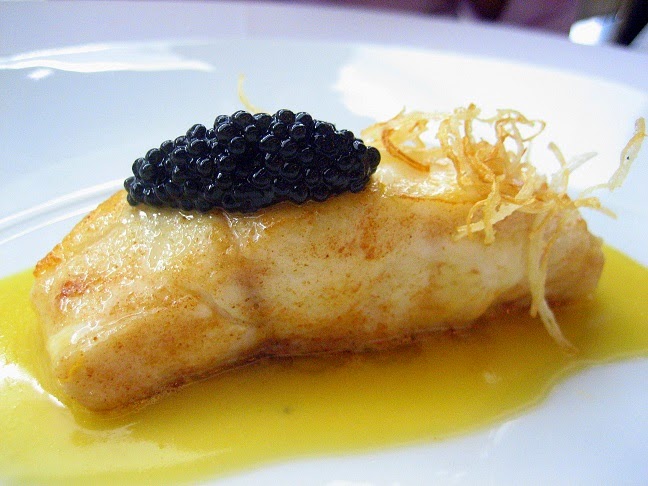 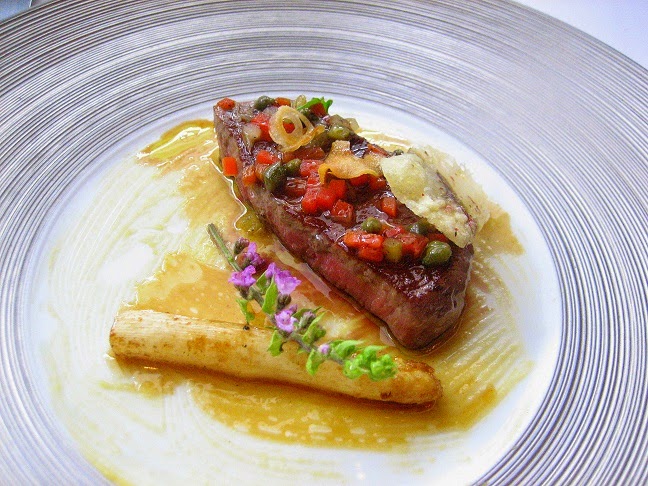 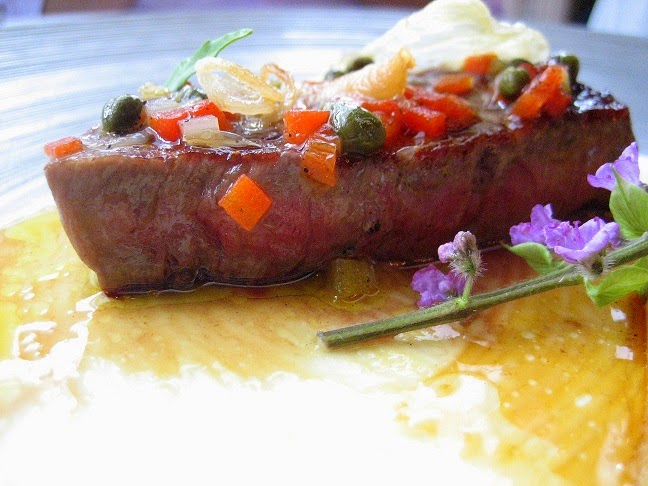 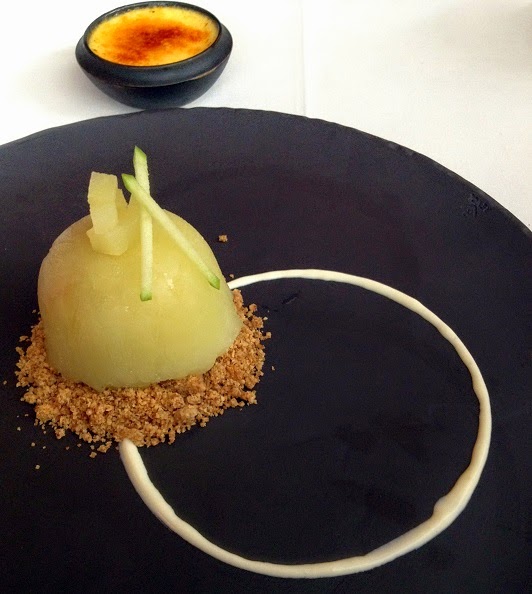 I don't like foie gras terrines, so I swopped out the Le Foie Gras option with a pair of succulent Garlic Butter Scallops, done teppanyaki-style, and adorned with a fried shiso flower. 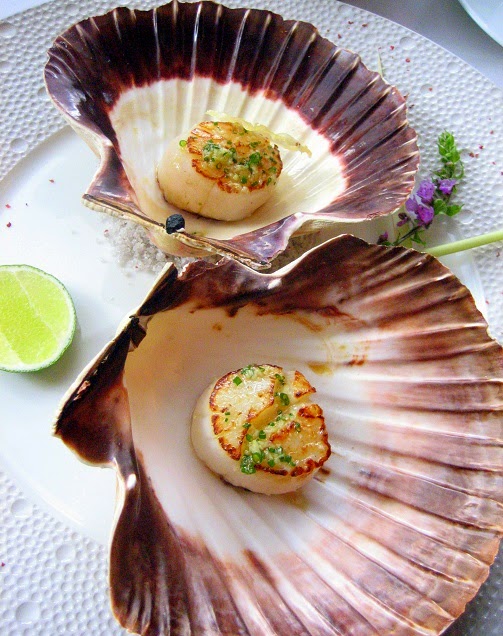 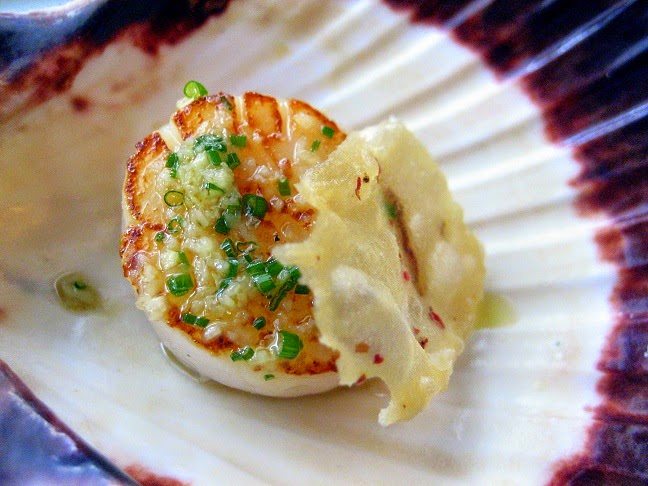 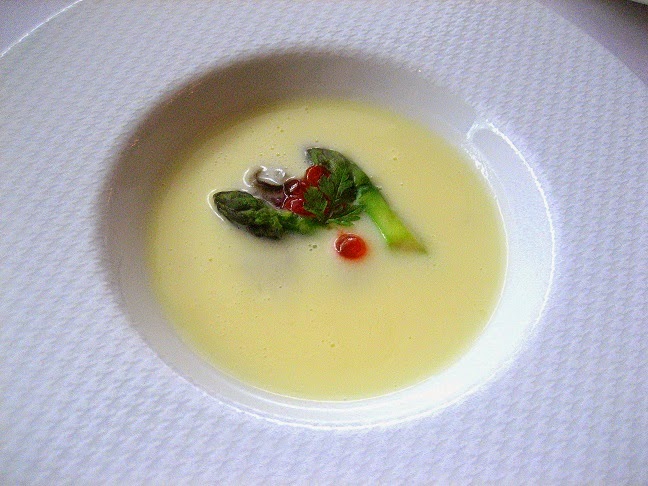 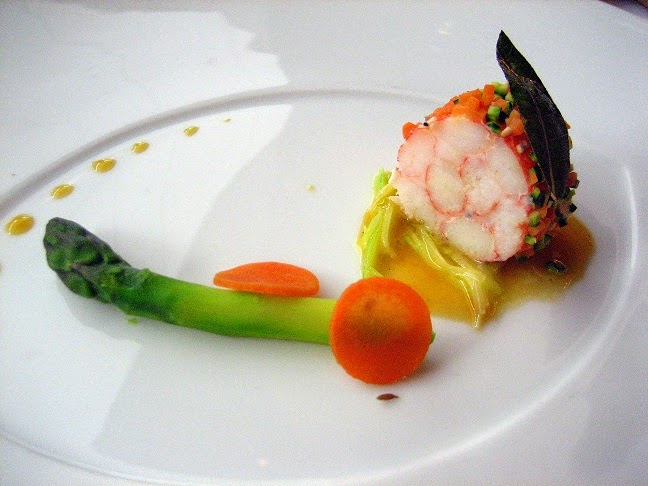 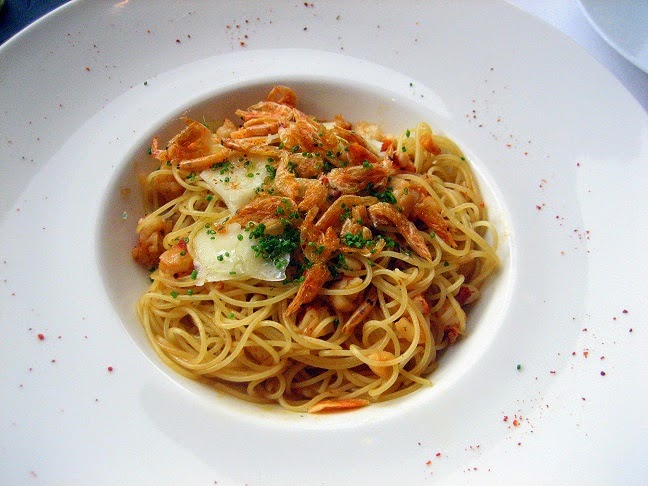 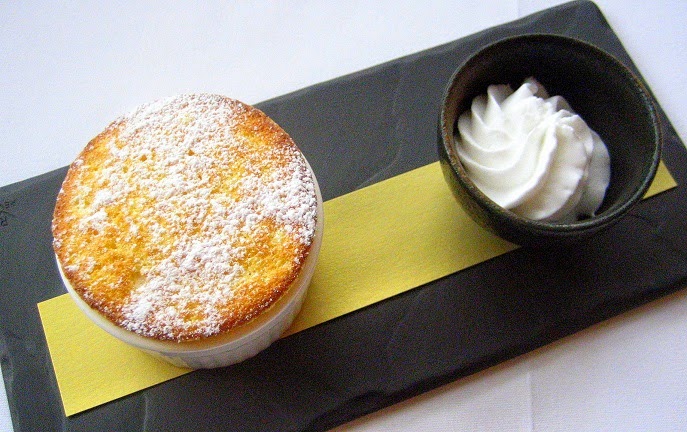 To finish, we had a couple of complimentary Lemon Madeleines, gloriously buttery, perfectly dense and moist. 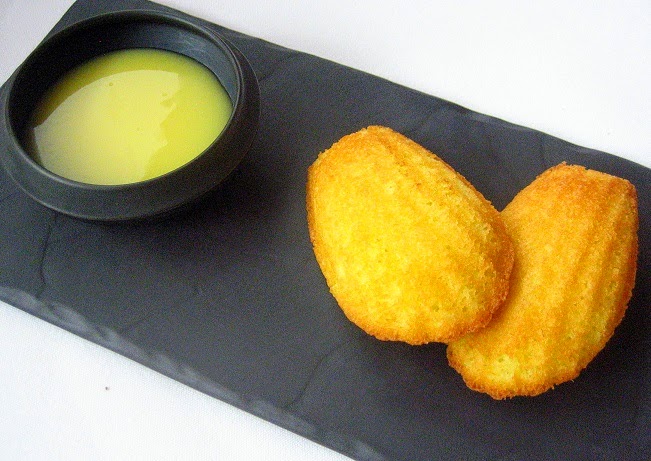 No French meal is complete without bread, and Les Amis' Bread Basket of Cranberry Walnut bread, Sourdough, Cheese Buns, and Mini Baguette was a home-run, totally awesome and a recommended must-eat (yes, I'm talking to you Atkin-dieters). These were lovely smeared with the famed Normandy Bordier butter and sea salt. 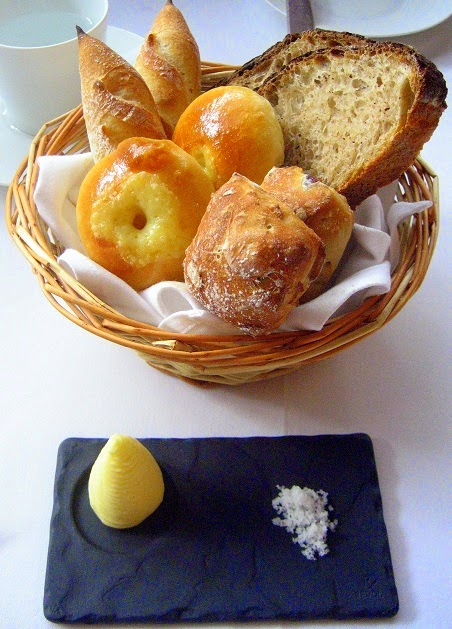 Aww too bad the service was so poor =( I find that even if the food is outstanding, the service really makes or breaks it and determines whether I want to return or not.